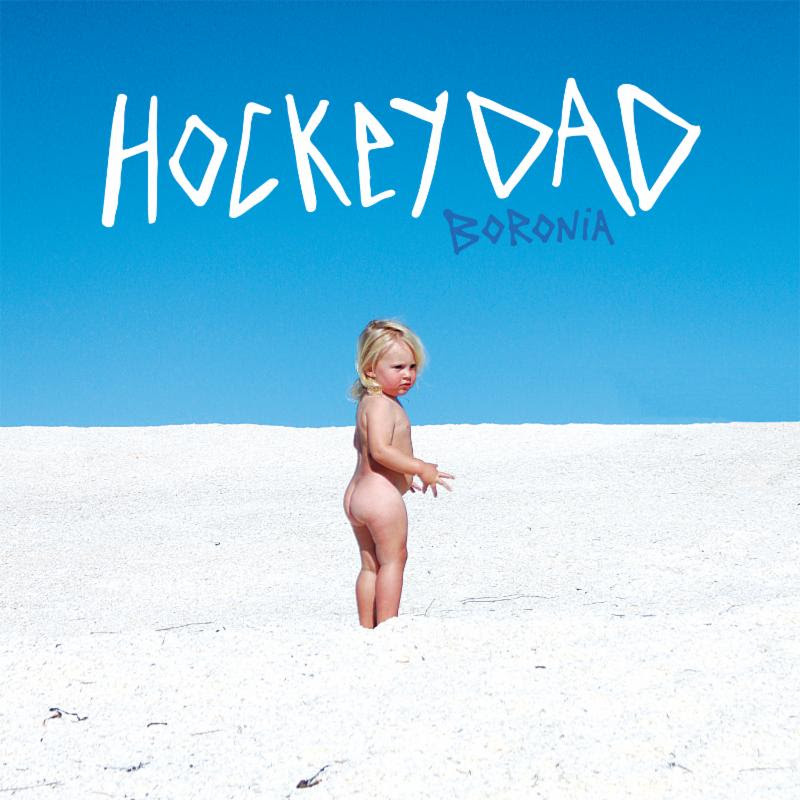 Australian duo Hockey Dad release their debut album “Boronia” with a lot of anticipation behind it, critically acclaiming anticipation that is. Picked up by NPR and released by Brooklyn label, Kanine Records, the album is the soundtrack of surf rock meets end of summer vibe.

Opening with ‘Can’t Have Them’, the jangly-guitar driven rock is feel good yurns for what  you can not have. Touching on Circa Wave level of teenage dream rock, it is perfectly accompanied by ‘A Night Out With’.

The reason this album feels so well-knit is that guitarist/vocalist Zach Stephenson and drummer Billy Fleming  have been best friends since age 4. Living just two doors down on Boronia Street in the small Australian coastal town of Windang, The sound, the lyrics, they share something memorable.

‘So Tired’ is one of the standout tracks from the long player, with fun melodic structure and skatepark fuelled aspirations. ‘I Need A Woman’ is that change which comes just in time, it is a hazy evening sound that is reminiscent of what could have been between past lovers.

‘Laura’ is a bouncy track, emphatic of The Wombats and summer driven as Kings of Leon. Documenting someone who we all know, who just gets under your skin and everyone else’s too. It is about a love who just can not seem to give you a sign in the same time, leaving you frustrated that you just don’t know where the relationship is going to go.

The album is sentimental and glimmering in equal measure, the sort of album you stick on to power through a moment of complexity or inciting productivity.  Thought-provoking and yet subtle guitar driven rock for the drive to the beach.

Hockey’s debut album “Boronia” is out now on Kanine Records