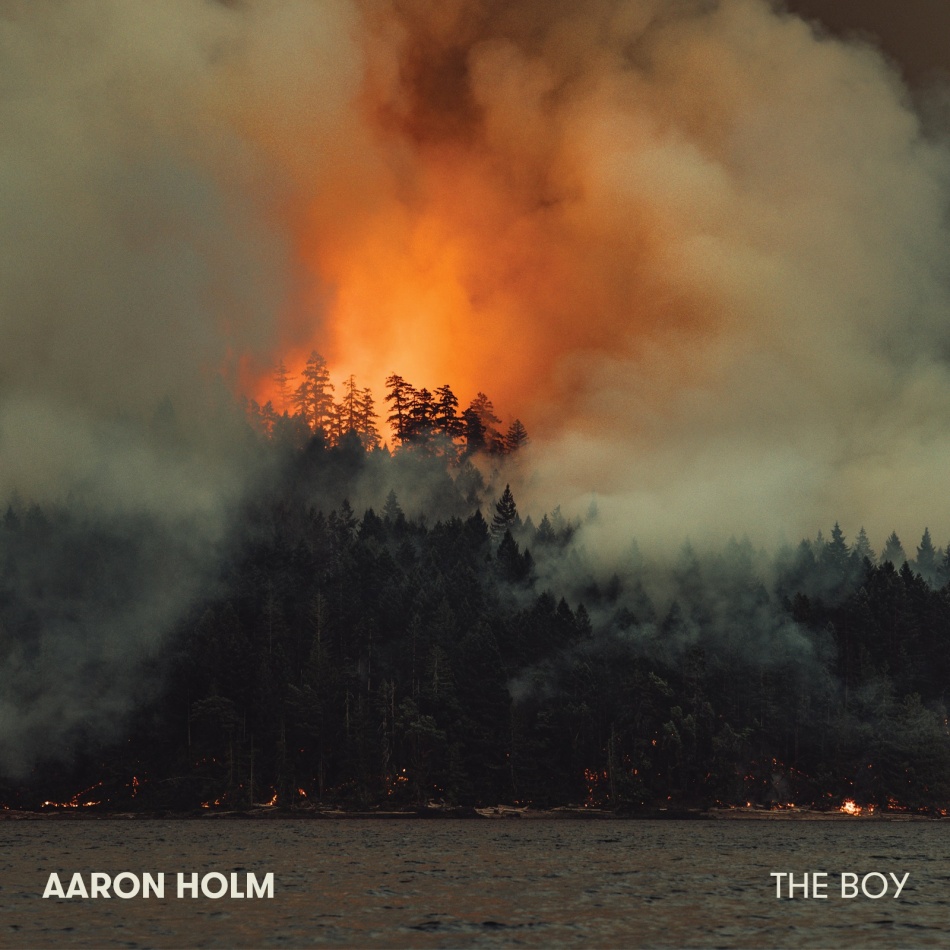 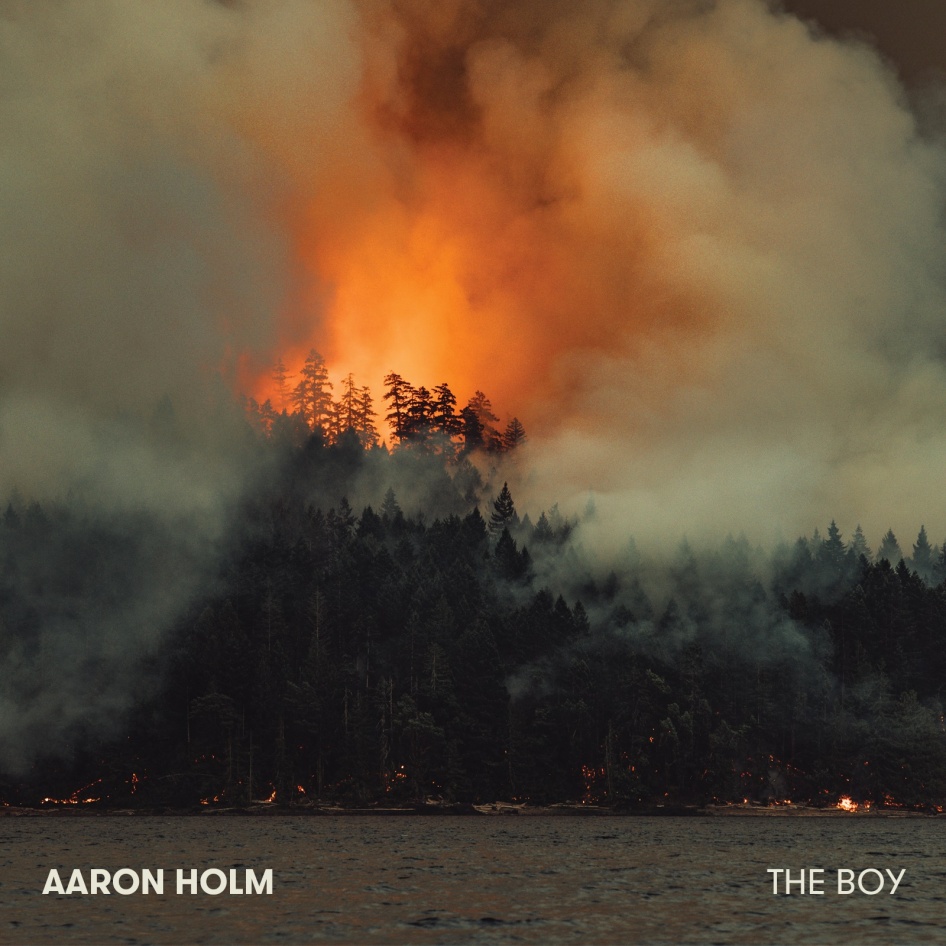 If Jon Hopkins were to take on a remix of a Brian Eno track, ‘Water in The Bay’ would most likely fit the criteria.  The track is taken from Seattle-based producer, Aaron Holm, whose ambient and deep electronic vibes are well laid bare on the album’s opener.

‘Little One’ may give the impression that the album is to take a slow pace throughout, but beats and soothing cries of female vocals border the ‘chillwave’ sound we have grown to hear so much these days. ‘The Boy falls into a quieter phase, reminding me of The 1975’s eery ambient sounds, yet these are more the kind you would use to soundtrack a tree falling in the forest, and no that is not a metaphor before you ask.

If you are looking for a subtle, non-intruding, ambient record this year, “The Boy” should tick all the boxes. ‘Wards Island’ is an example of slow-rising bass synth and stringed subtleties can be full sounding. Despite the odd sound that is obscured or lost, the faint sounds are not lost but add to the complex arrangement of what is essentially a laid-back set of tracks.

This may not be a blissful album for some, maybe it will for others.  The Boards of Canada and Jon Hopkins comparisons are well rooted.  This is ambient electronic music that is nocturnally present and emotionally tense in it’s finally, ‘Catch A Falling Star’.

“The Boy” by Aaron Holm is out now on Dissolve Records.