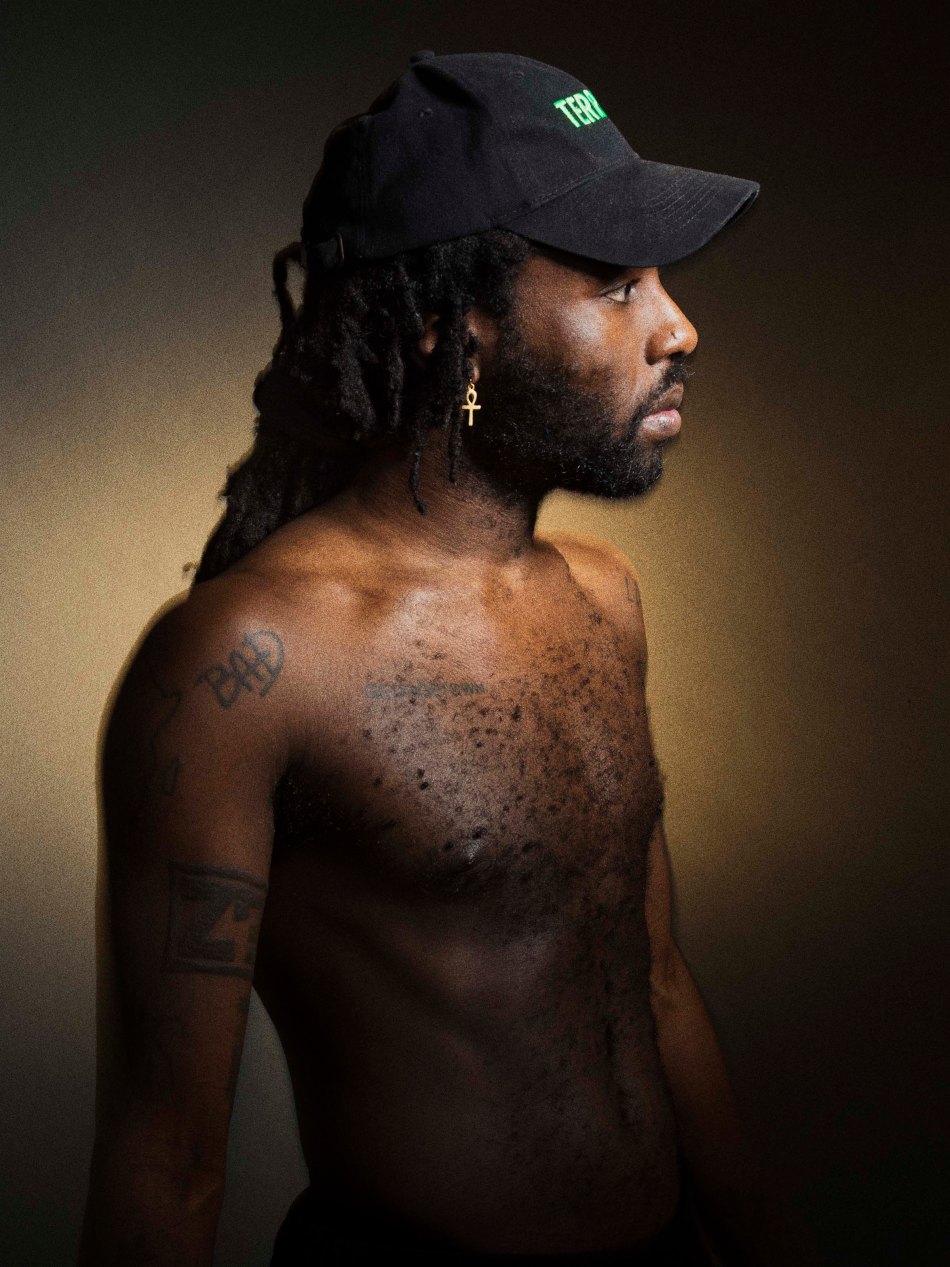 Blood Orange – aka Devonte Hynes – has announced the date of release for his highly anticipated new album, “Freetown Sound,” on 1 July, 2016 on Domino.

Written and produced by Hynes, “Freetown Sound” has been teased with a sneak peek video posted on here. The physical album is due out a month later

In Hynes’ own words:

I have just finished making an album about my life, my upbringing, being black in England, being black in America…my movement to this country at the age of 21, the same age that my mother moved from Guyana to London, and my father from Sierra Leone to London. Freetown Sound, the name of my album, is taken from Freetown where my father was born.”