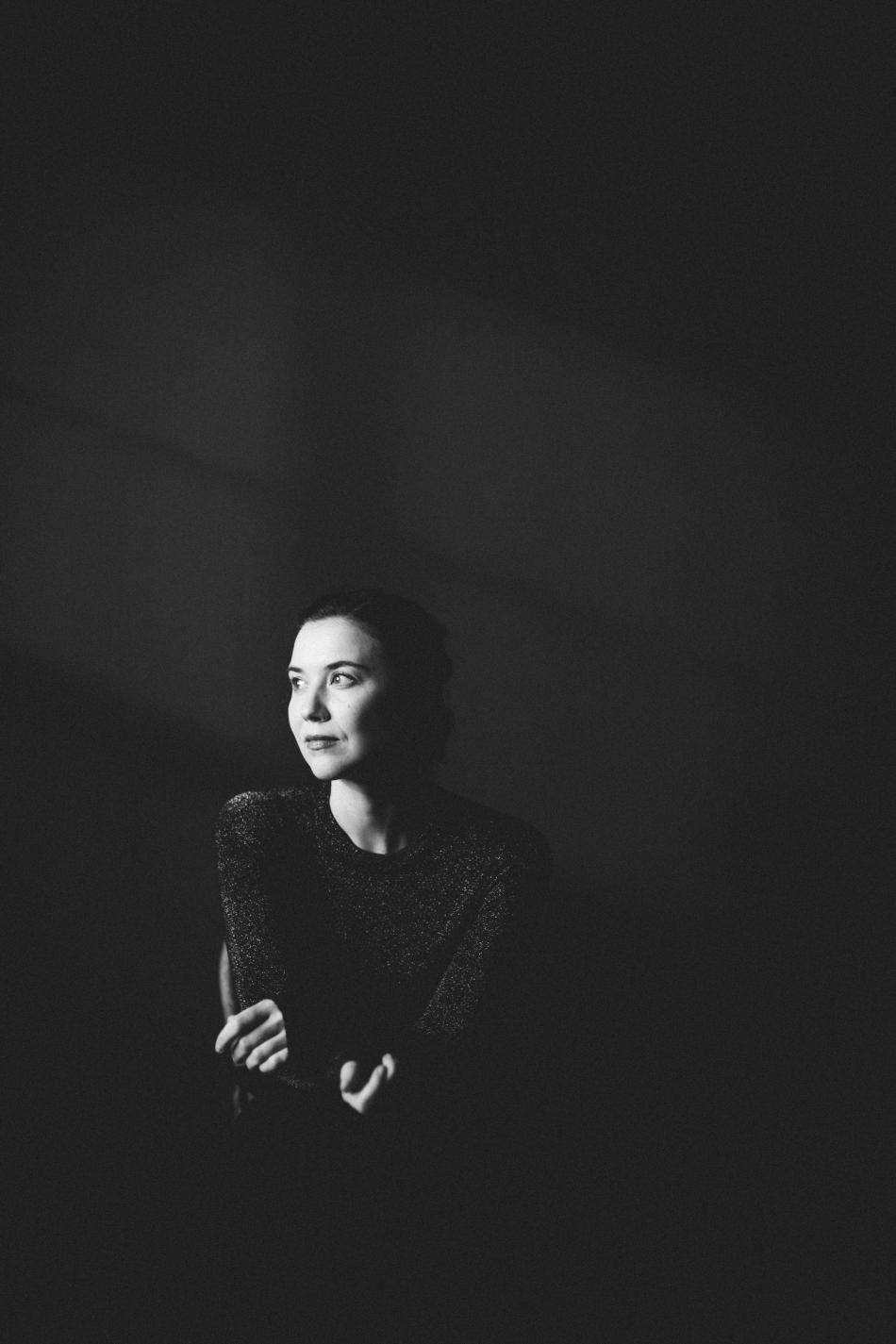 Lisa Hannigan has announced details of her return, as an extensive Irish tour is laid out ahead her forthcoming third studio album, which is due later this year.

“Sea Sew“ catapulted Lisa to the top of the Irish music scene following previous collaborations with Damien Rice on his records.  Since then, Lisa has toured and collaborated with artists such as Ray LaMontagne, Richard Hawley, Herbie Hancock, Glen Hansard and Aaron Dessner.

The second album, “Passenger”, was released in 2011, heading straight to Number 1 in the first week of release and earned Lisa yet another Choice Music Prize nomination

Since 2013, together with broadcaster Dylan Haskins, Lisa has been fronting the critically acclaimed arts podcast, Soundings.

Tickets for all Irish dates on sale Wednesday, 13 April at 9am and a full list of dates can be found on her website here.