Pitchfork have dropped their full lineup for the Pitchfork Music Festival 2016, which is set Chicago’s Union Park July 15-17 2016.

Dublin’s own, Girl Band, who have had a tremendous 2015 and a slight setback with a member’s recovery earlier this year, will be performing on the Friday. 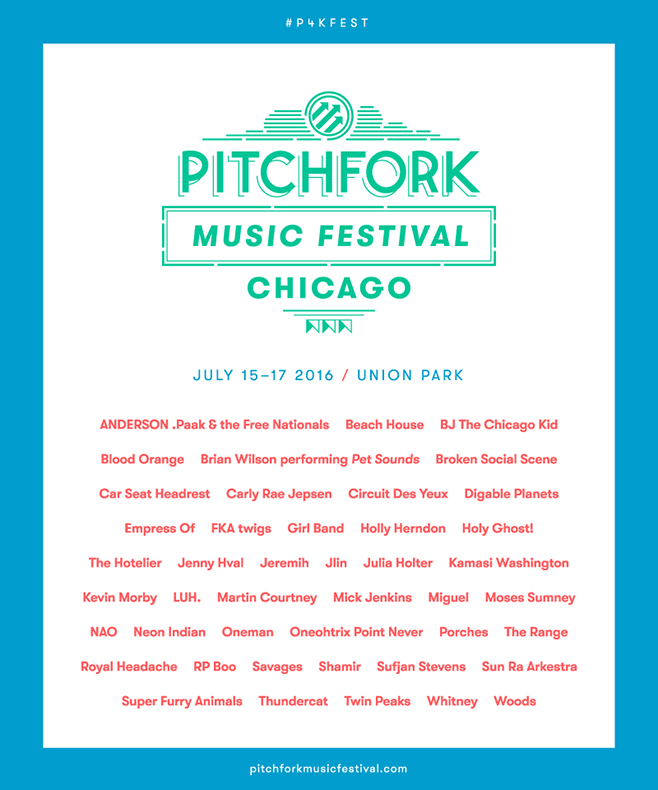