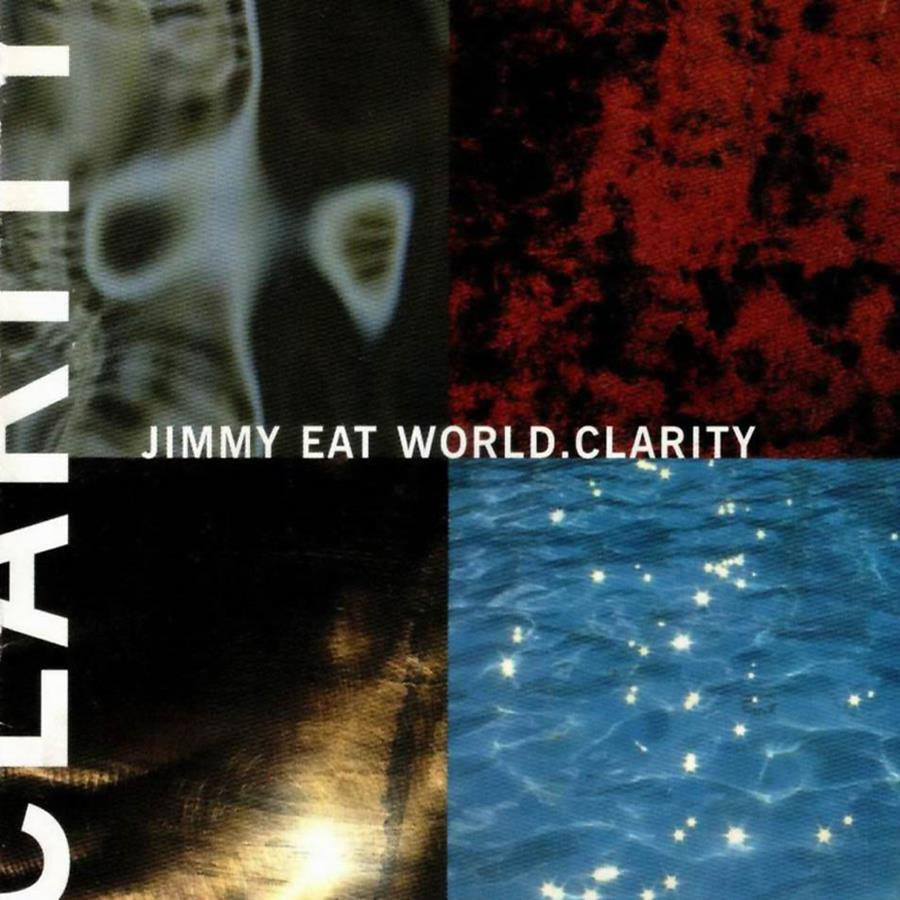 “Bleed American” features four of the band’s most well-love singles; ‘Bleed American’, ‘The Middle’, ‘Sweetness’ and ‘A Praise Chorus’. It was the band’s fourth album and a critical and commercial success, helping the band gain mainstream popularity.

Never before released on vinyl, “Stay On My Side Tonight” is a five-track EP originally released by Jimmy Eat World through downloads on September 13, 2005 and physically released on October 4, 2005. It consists of 3 unreleased songs (at the time of release), a cover of the Heatmiser song ‘Half Right’, and a remix of the “Futures”: track ‘Drugs or Me’.

The title of the album is taken from a line in the song ‘Disintegration’, the EP’s opening track.