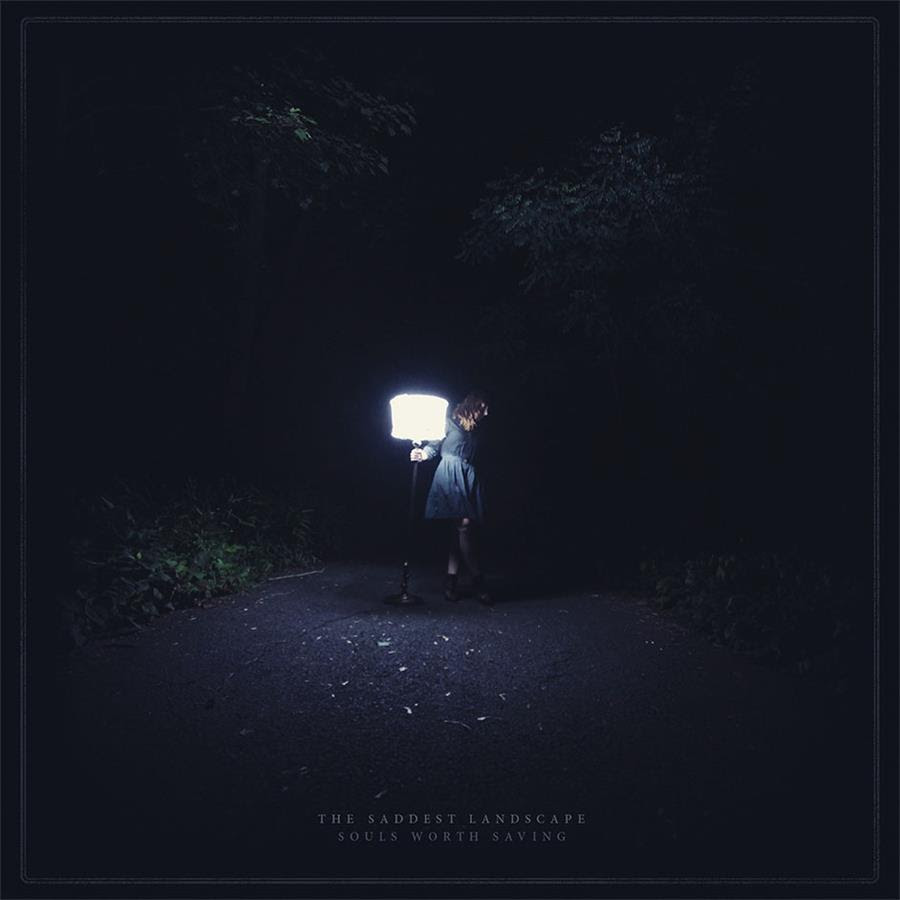 Topshelf Records have announced two new releases from The Saddest Landscape. The label will release the band’s new LP, ‘Darkness Forgives’, on 23 October. The LP will be preceded by the‘Souls Worth Saving’ 7″ containing one album track and one non-album track.

The Saddest Landscape is a long-running post hardcore act from the North Eastern United States, forming more than a decade ago in 2002. Now- “Darkness Forgives” – the band’s 5th studio LP which recorded over the summer of 2015 by Defeater’s Jay Maas, will be out this year.