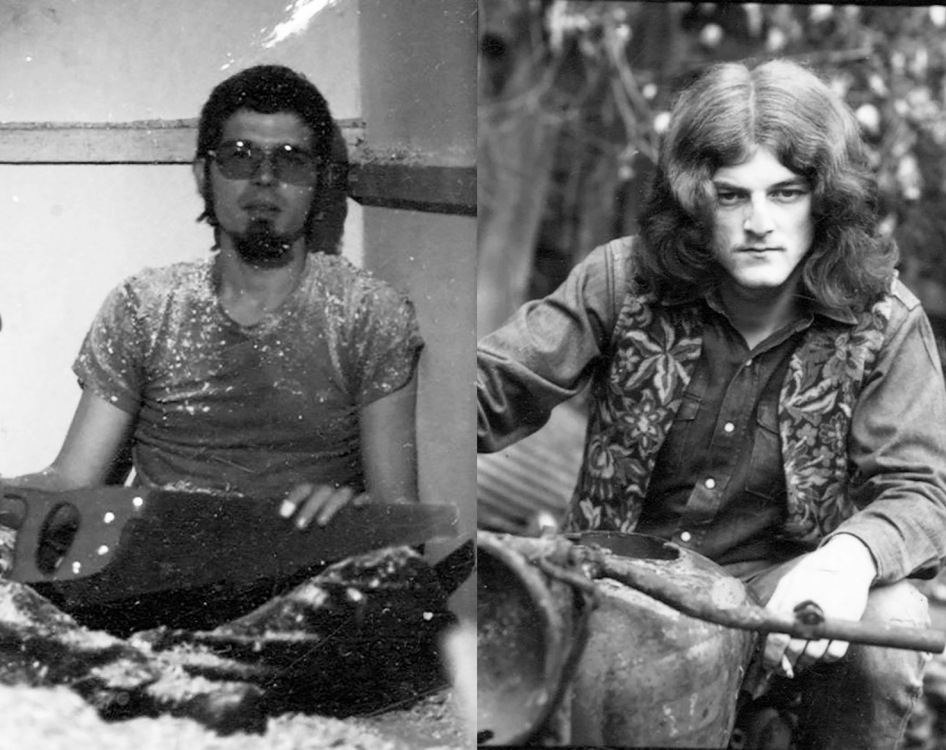 Tickets from €28 including booking fee are on sale now via Ticketmaster.

For your chance to win a pair of tickets for you and a friend to the gig on 24 June, just fill in the form below.