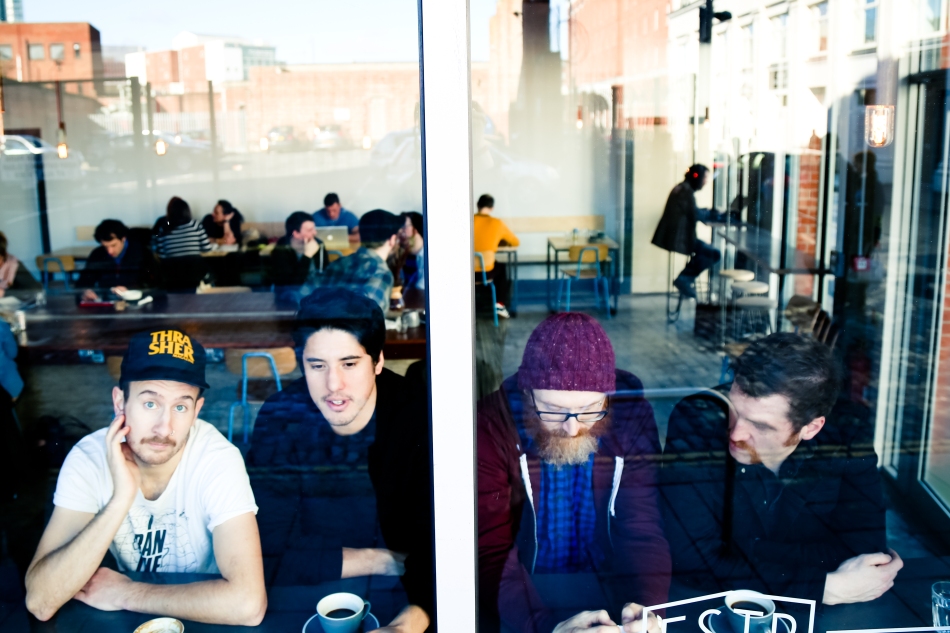 Northern Irish rockers And So I Watch You From Afar (ASIWYFA) ] return with their new album “Heirs”. This is the follow up to their widely acclaimed album “All Hail Bright Futures”.

ASIWYFA formed the 10-song album out of over 30 tracks written in isolation during 6 months in the band’s hometown of Belfast, Northern Ireland.

Album opener ‘Run Home’ is almost in two parts, with hammering notes on guitar and the usual apocalyptic sound that ASIWYFA have loved from the outset.  ‘Wasps is a flurry of energy in one track, with reverb vocals setting the scene, as if an explosion was in full flow. Rolling drums, heavy basslines and erratic guitar playing, this is ASIWYFA, everything is fine.

Harmonised guitar leads, complex drums and bass drops give way for the hooks and work ethic tunes that are beautifully atmospheric, energetic and encompassing.

‘Heirs’ is out now and will be released via Sargent House (Russian Circles, Boris, Chelsea Wolfe, and Tera Melos).