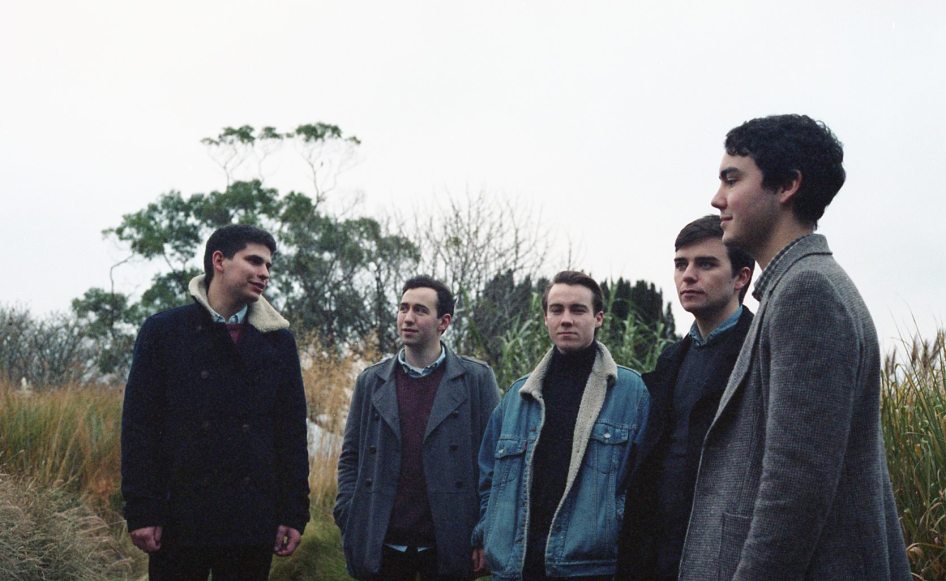 Their show in Whelan’s is on sale Thursday 26 June at 9am from ticketmaster.

Spies have announced a few Irish dates to follow the release of ‘Mooshead’ on 1 August through Trout Records.

Available on limited 7” and download, it also features the b-side ‘Yearner’. Both tracks were recorded at Meadow Studios by Solar Bear’s Rhian Trench

Their show in Whelan’s is on sale Thursday 26 June at 9am from ticketmaster.

Recently selected as an NME Radar pick, as well as a slot in The Guardian’s New Band of the Day. Spins on Zane Lowe’s Radio 1 show, the band are still in their early twenties, but are set to hold much promise this summer.