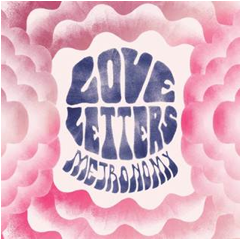 Metronomy to play Dublin in March 2014

Modern pop act Metronomy have announced a date at The Olympia Theatre on 12 March 2014.  Metronomy will also release their new album ‘Love Letters’ in the same month.

Following the release of previous long-player ‘The English Riviera’ in 2011, the record received plenty of critical acclaim upon its release.  A Mercury prize nomination and sell out shows soon followed for Joseph Mount and Metronomy.

Tickets for Metronomy’s show in The Olympia Theatre on 12 March are on sale now for €22 including booking fee.