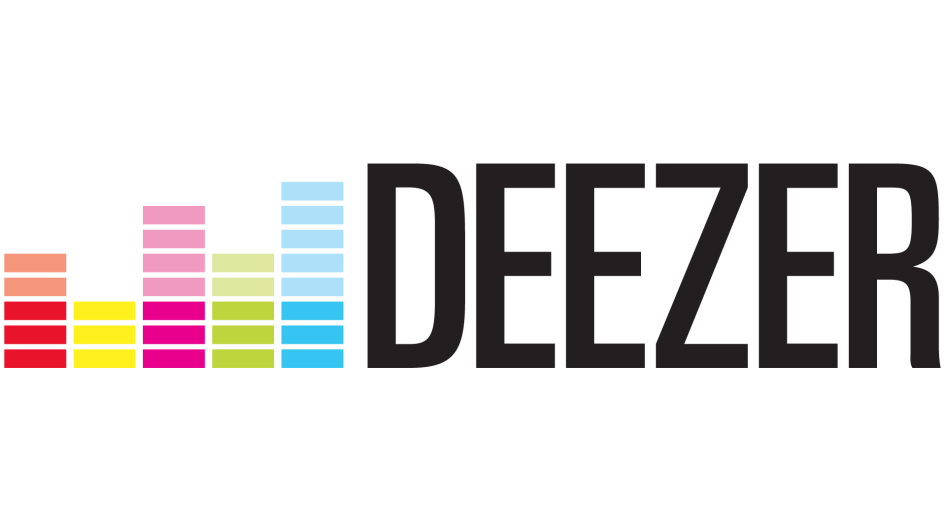 Music site Deezer has announced a range of new features available to its users.  New Features will include a personalised recommendation feed in ‘Hear This’ and ‘Explore’, along with new iOS and Android app features and a Mac App.

The ‘Hear This’ feature will present users with a daily handpicked feed of new music based on their library, while the ‘Explore’ feature will recommend new music in general.

Meanwhile, the iOS and Android devices will get the new features on the apps available also.  Deezer is also set to introduce a new Mac App, allowing users to stream music from iTunes and Deezer on their computers.

The inclusion of the new features on Deezer’s mobile apps is welcome news to the 75% of users who use Deezer on their mobiles.

Axel Dauchez, Deezer’s CEO, said, “Doubling the number of paid subscribers in 12 months sends a hugely encouraging signal that music streaming’s time is now. One year ago we pledged to launch Deezer worldwide because we felt music deserved to be truly global”.

He also added “One year on, we are proud to say that we have over-delivered on our promises, with more than 5 million subscribers across more than 180 countries and a team of expert editors around the world sharing their love and passion for music. But we’re not content to simply keep up with the world; we want to lead the charge.”