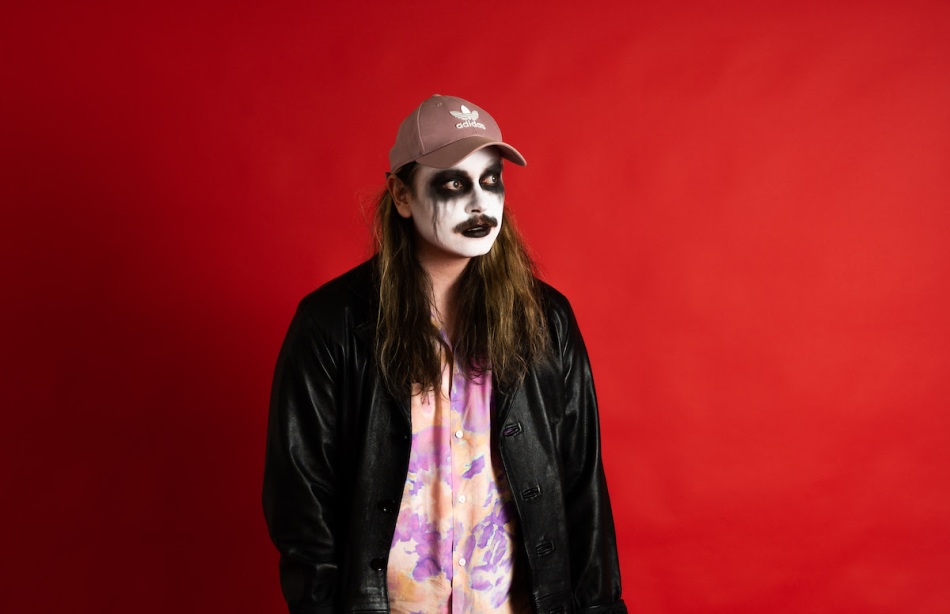 The new single follows the release of his 2021 EP ‘Good Dog’, and a recent support slot run with The Mysterines on top of a few festival appearances over the summer.

“Welcome to the Trunky Goth Phase. Grab some make up, head to the cemetery and snap yourself a new profile pic. For some people it’s 20, for others it might be 50, and for some people it might never happen, but there’s generally an age at which people decide everything just sounds like Death Metal Music to them now. It’s that feeling of, ‘I don’t get this, it sucks’. Do I get it? Who knows, but it sure is fun to Goth up and play some noisy guitar music.”

The Durham native co-produced the track with Eduardo De La Paz (The Big Moon, Walt Disco, Drug Store Romeos) addressing the theme of getting older. From this theme, Juno spins a tale influenced by his own perception of current affairs.