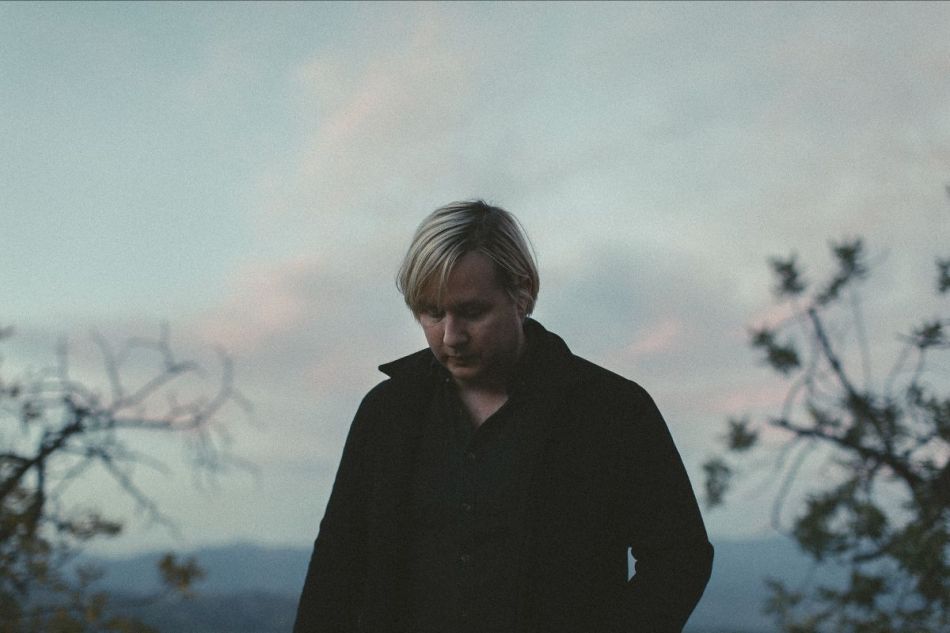 Taken from the forthcoming album “Every Moment, Everything You Need”, the track follows earlier released singles “I’m So Tired”, “Goodbye Vista” and “Lost In The Weight”.

‘Where Did You Go’ is another sample of Doty’s compelling shoegaze and power to layer decadent forms.

” ‘Where Did You Go’ marks the third time Caroline and I have worked together. Going back to 2008, Oliver Chapoy (who also appears on the new DESERTA album) and I contributed a remix for her album, “Murmurs”. The following year Caroline sang on SAXON SHORE’s “This Place” (also produced/mixed by Dave Fridmann).”

“We kept in touch over the years, always trying to connect on something new, but life happens and timing is often hard to get right. With the unpredictability of the last year, I think it was comforting to finally reconnect with some of my favourite collaborators, even from a distance.”

The Los Angeles-based singer/songwriter and multi-instrumentalist tells stories of anxiety and frustration that ultimately extend to a peaceful resolution. During the pandemic, Doty had to give up his studio and dismantle much of his gear. Later finding space in his two-bedroom apartment to write the next chapter of DESERTA. Doty, who lives with his wife and son, are also healthcare professionals, which meant the pair continually had to handle childcare along with 13-hour shifts at a medical supply store during the fluctuating and tense period. All of which served as insipiration.