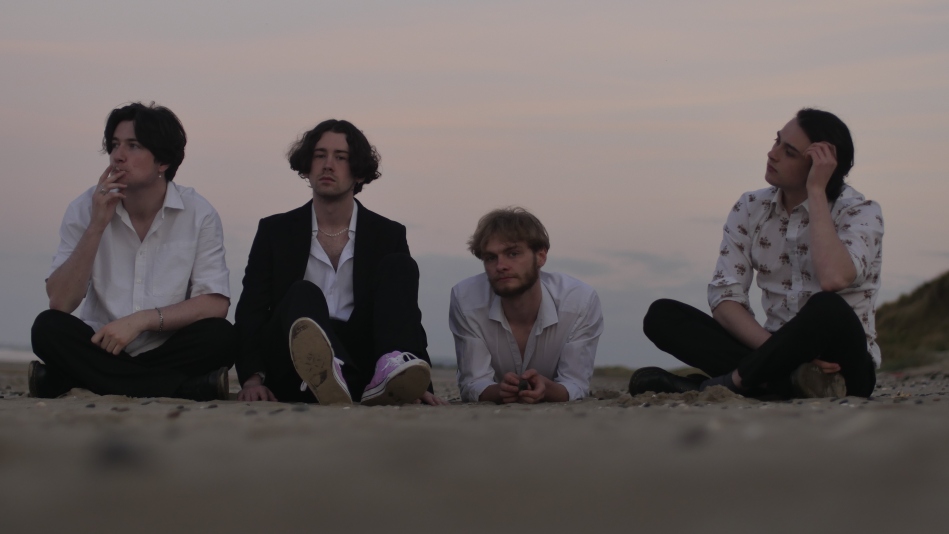 The Irish act follows up from the release of singles ‘Bop’ and ‘Liquorice’ that have seen them appear on a number of tastemaking playlists.

The track is a finely-balanced electronic-infused dream that reaches out to pull listeners in.

They’ll also perform a headline show in The Grand Social, Dublin on 31 October as part of the rescheduled Eastbound Festival.