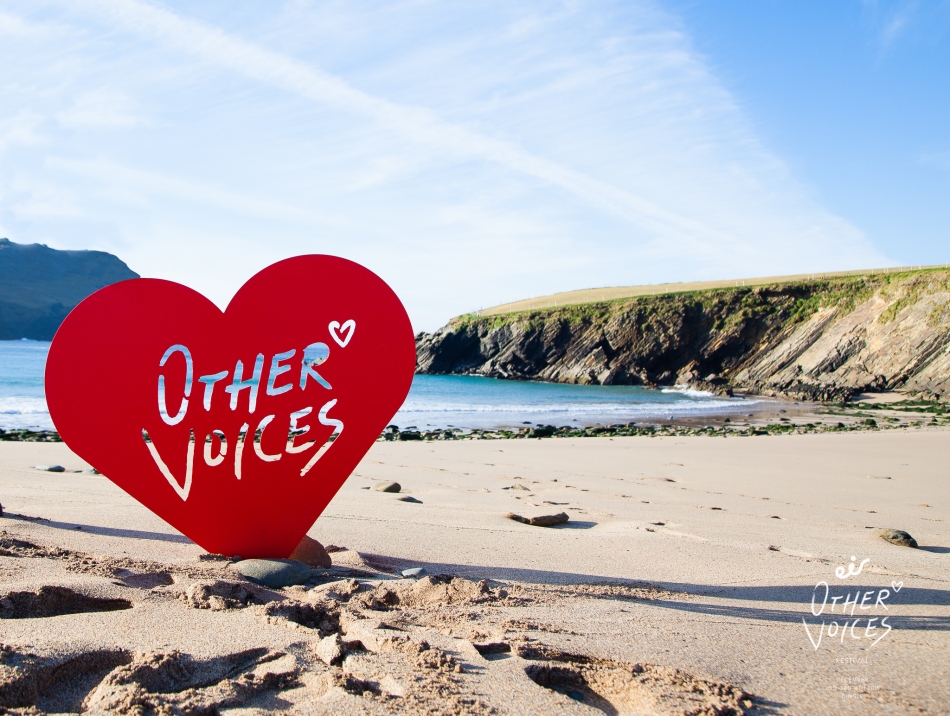 Other Voices retuns to Dingle, Co. Kerry this weekend for its annual showcase.

As per tradition, the core of the events will be held at St. James’ Church, while the village of Dingle turns itself into a three-day festival of musica and more.

The now ful–to–capacity event has released details of the schedule for those lucky enough to be in town to soak up the atmosphere across the Dingle Gin Music Trail, After Dark and Ireland’s Edge.

A new addition to this year’s festival is OUR COASTS, OUR VOICES, which can be found at Dingle Courthouse on Saturday from 11am – 1.30pm with a host of workshops, games and more.

Events will also be streamed on the Other Voices webstie over the weekend.